Confirmation Bias: You Know It’s True, So It Is True

If, like most people, you believe your opinions are reasonable, logical, and unbiased, based on years of experience and an objective review of all available facts. Consider humans to be logical entities, however thoughts can be swayed by information that supports our opinions. As a result, we are more prone to dismiss trustworthy evidence that contradicts our preconceptions. Confirmation bias influences how we obtain and share information, and we risk getting an incomplete or misleading view of a problem, event, or issue as a result. Confirmation bias is one example of how humans interpret information illogically and biasedly. Philosophers have discovered that humans struggle to digest information logically and impartially in order to form views on various issues.

When investors filter out beneficial data and viewpoints that do not suit their previous assumptions, things go wrong. While people may digest information and give equal weight to many points of view when they are removed from the issue, a tiny amount of confirmation bias can arise when they have a self-interest. Individuals who choose to do so may cease gathering knowledge and instead seek evidence to support their own point of view, resulting in predetermined views and prejudices that are not founded on reality or reason. Confirmation bias adds to over-reliance on personal ideas by sustaining or strengthening beliefs in the face of opposing data. Confirmation bias, for example, can result in systemic mistakes in scientific study based on inductive reasoning and the steady accumulation of supporting data.

Confirmation bias is the propensity to seek, interpret, prefer, or retrieve information that validates or supports previously held views or values. It’s a term created by English cognitive psychologist Peter Cathcart Wason to explain people’s proclivity to favor information that confirms or reinforces their views and values and is difficult to ignore or confirm. Confirmation bias is strengthened on social media by the use of filter bubbles and algorithmic editing to display users just the material they are most likely to agree with while excluding opposing perspectives. Confirmation bias, as defined in psychological literature, is the seeking and interpreting of data that is somewhat congruent with previous beliefs, expectancies, or hypotheses. The writers look at evidence for and against bias in many forms, as well as instances of how it works in various practical circumstances. Confirmation bias is defined as a strong desire for a particular outcome in a politically heated topic or a deeply held opinion.

Confirmation bias arises when people seek information that validates their existing ideas or theories. It can be reduced by properly considering alternate explanations and implications. Considering the possibility of views and hypotheses different than your own can assist you in gathering knowledge in a dynamic and not one-sided manner. A more balanced perspective of other views balances out the exploratory notion. At the risk of oversimplification, we refer to the first form of bias as “unmotivated” since it contradicts the premise that individuals are motivated to protect and defend their previous views. Both sorts appear to play a role in influencing people’s electoral expectations. According to cognitive scientist Peter Cathcart Wason, people seek for information that confirms their ideas. Experiments conducted beginning in the 1960s revealed our propensity to affirm current views rather than question them or seek new ones.

During the election season, for example, individuals hunt for positive information that paints their favored candidate in a favorable manner. They are hunting for information that casts doubt on opposition candidates. People often pay close attention to material that validates their personal opinions. One explanation for people’s poor performance in these activities might be that they seek for proof that a statement is true but ignore evidence indicating it is wrong. This type of confirmation distortion is known as the case-building approach, which collects facts that lends as much credence to the conclusion that one seeks to affirm as feasible. The effect is amplified when the heated subject is a deeply ingrained faith.

Confirmation bias is the propensity to process information by finding and interpreting information that confirms previously held ideas. Expectations for a certain scenario or projections of a specific result are examples of beliefs. This biased approach to decision-making may be accidental, resulting in the disregard of contradicting evidence. When individuals accept a certain notion or concept to be true, they eventually believe it to be true. When we establish an opinion, we accept information that confirms it and ignore or reject information that challenges it. This fallacy might drive people to cease gathering information and facts because it reinforces a previously held belief or bias.

It prevents us from understanding we are mistaken and stifles the advancement of our knowledge. Confirmation bias is a sort of cognitive bias in which you favor information that supports your preexisting views or preconceptions. Cognitive dissonance is a mental conflict that happens when a person has two contradicting ideas and causes the individual psychological stress and discomfort. Evidence evaluation requires time and energy, and our brains seek shortcuts to make this process more efficient. It takes time for people to comprehend information and establish new statements and opinions. This is critical information that impacts people’s choices on which candidates to support. Behavioral finance researchers have discovered that this basic premise applies exceptionally well to investors. When investors seek information that validates their current ideas while ignoring facts and statistics that contradict them, they alter the value of their own judgments based on their own cognitive biases. 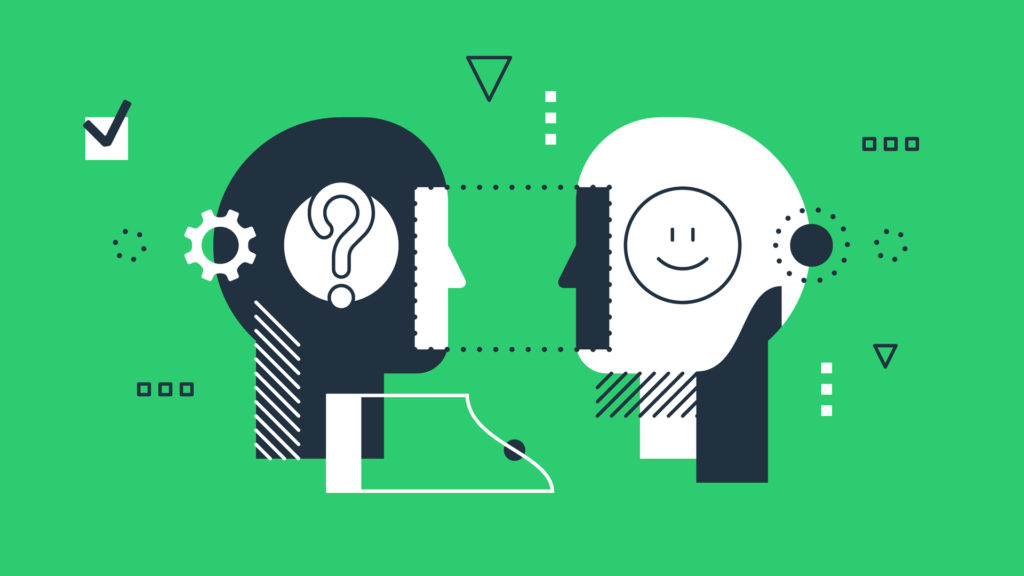