Stereotyping: A Practice In Generalization 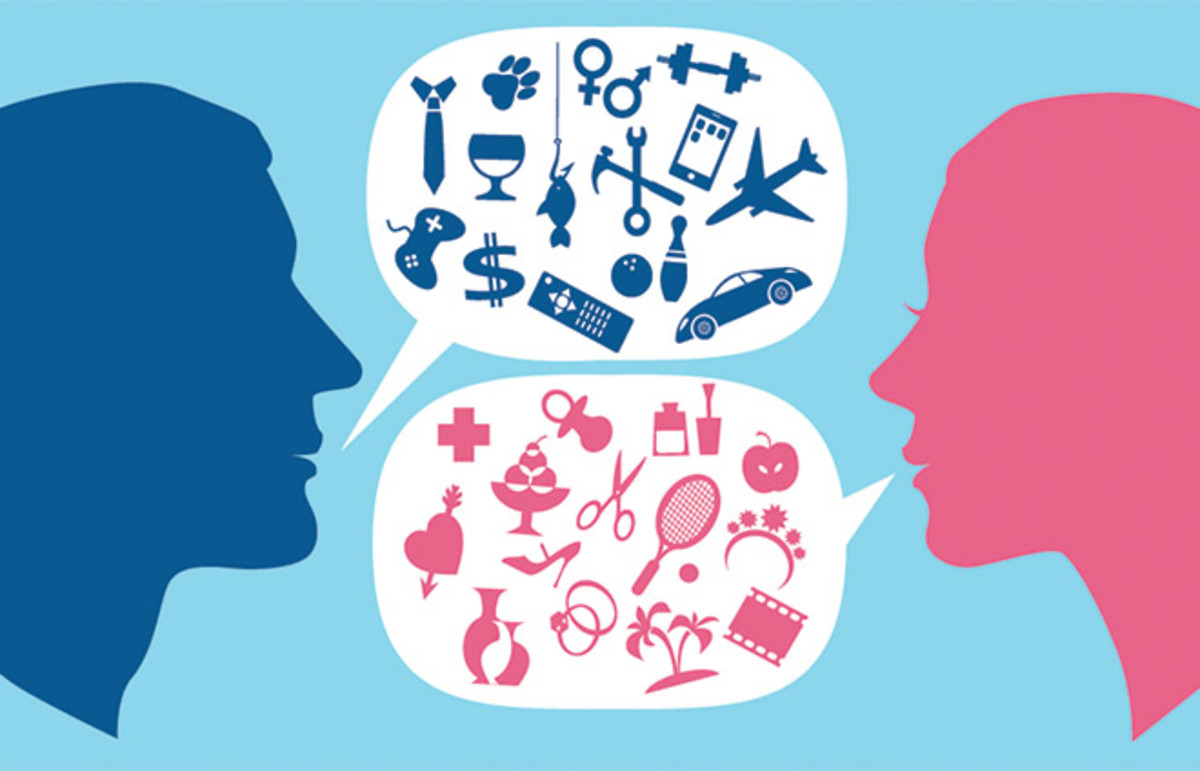 Stereotypes are generalizations about how certain groups of people behave. Many people feel that we should not make judgments regarding hiring someone based on preconceptions, even if they are correct. Consider the uproar that would result from a personalized test of voter competency. It’s not fair to generalize a whole group of individuals based on a single individual. A prime example would be when IKEA’s Atlanta branch said that they would be introducing a Christmas menu with items that was representive of African-American culture.

When you are frightened to do or confirm a negative stereotype, you are in a stereotype threat position. It is critical to recognize that a person might be threatened even if they do not believe the negative group stereotype. The threat of stereotyping can be eliminated simply by recognizing that the stereotype is being applied to you in a certain context. The practice of postponing maturity might endure for decades, resulting in stereotypes of whole generations. For example, researchers discovered that Asians in the United States in 1910 were described using adjectives like “barbaric” and “monstrous” – descriptors that are more passive and less sensitive than those used now.

In social psychology, a stereotype is a definite, generalized belief about a certain group or class of people. We extract a comprehensive set of attributes and skills from a person using a stereotype, and we presume that these people are members of this group. Stereotypes are defined by societal values, and they shift as those values shift. The benefit of such preconceptions is that they allow us to respond to circumstances in which we have had comparable experiences. Conversely, the downside is that stereotypes have the potential to induce us into missing distinctions between persons and believe things about them that are not true. To that end, it falls into two types; implicit stereotypes and explicit stereotypes. An implicit stereotype refers to the kind that is virtually imperceptible to subjective experience and/or influence, whereas an explicit stereotype is the socially conscious variety that’s conveyed by a socially conscious person and used to assess individuals.

The individual’s subconscious mind includes implicit stereotypes that are beyond one’s control or knowledge. Thus, a stereotype ends up as a widely held, simplistic idea about a specific type of person or group. Stereotypes can happen to groups or individuals based on factors that make judgments about the individual without knowing the individual. This misguided belief is then adopted by a given type of human with a certain behavior that is meant to represent an entire group of that sort of person in social psychology. Stereotypes are held in order to simplify essentialist ideas about a specific group. Gender, gender identity, color, ethnicity, nationality, age, socioeconomic position, and language can all be used to stereotype groups.

In terms of content, stereotype content refers to the characteristics that individuals believe characterize a group. The study of stereotyped content investigates what individuals believe and what additional causes or mechanisms stereotypes entail. The danger of confirming unfavorable preconceptions about an individual, race, ethnicity, gender, or cultural group, which may result in increased cognitive stress and worse academic focus and performance, is referred to as a stereotype threat.

With regard to academia, future research should thus examine racial and ethnic stereotypes across all contexts including cultural, group affiliations such as sexual orientation, height, and social class. The goal of all educators should be to ensure that students of all genders, races, nationalities, ages, and social statuses see themselves as leaders and learn to be leaders not only for themselves, but also in authentic, non-stereotypical ways. However, this shouldn’t imply that case authors and lecturers should refrain from drawing attention to or mentioning stereotypes, but rather, they should do so in an enlightening manner so that students can then properly develop the requisite awareness regarding it.

When students are unsure about their place in the classroom, they search for cues in the surroundings that suggest whether they are accepted or not, and they are anxious that unfavorable preconceptions about their group may be confirmed. For example, assumptions can perpetuate stereotypes by offering relevant instances of strict hierarchies and their influence on Japanese chefs, when the reality is that civilizations, communities, and people differ greatly from how it would generally be presentated in broad statements.

Then there’s the issue of gender stereotyping, which is the process of attributing certain features, roles, or motives for an individual woman or man to a societal group of women or men. Gender stereotypes depict femininity and masculinity as binary opposites, such as emotionality and logic. Gender stereotypes mislead the groups they intend to depict by oversimplifying their subjects and ignoring the richness and variety that arises from analyzing actual persons in the exercise of their nature. Gender stereotypes can be reinforced and overlapped with other stereotypes to have disproportionately negative effects on specific groups of women, such as women from minorities and indigenous groups, women with disabilities, women from lower castes, women with lower economic status, and women migrants.

In this regard, one of the STEM stereotypes is that males are more bright and successful in mathematics and science. Participants in the study are exposed to prejudices about women from various ethnic groups. Women performed worse on arithmetic tests when their attention declined when presented with the stereotype that women are less skilled in math, according to a study of stereotyped threats (Shapiro and Williams, 2012). After encountering a stereotype that targets a specific ethnic group of women, research participants who examined tasks connected to this stereotype performed worse than a group that focused simply on the task and did not confront the stereotype. 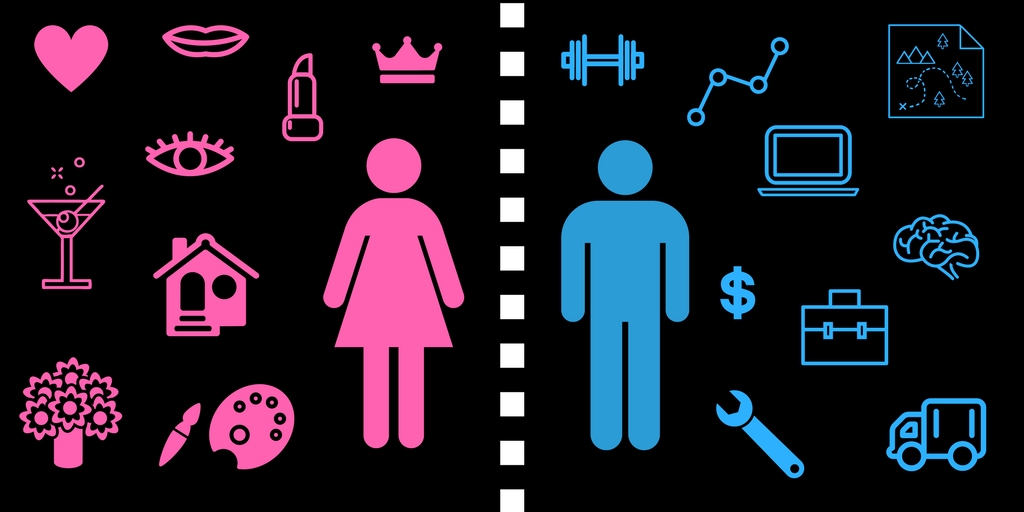