Mindfulness: Within The Mind’s Eye 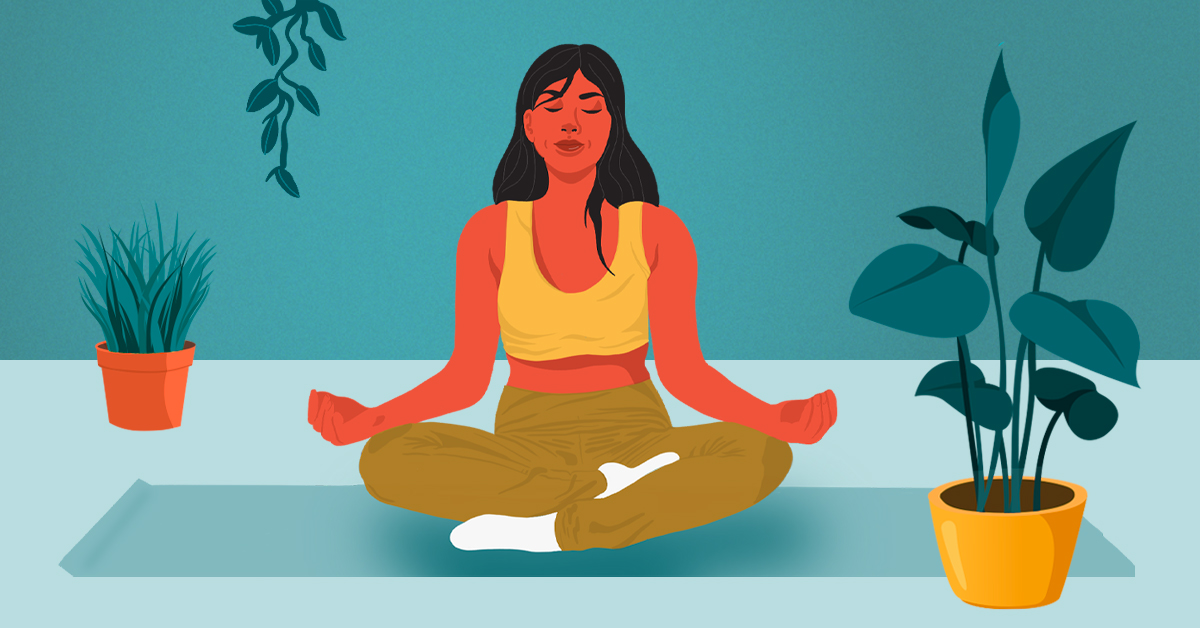 According to Bishop et al, mindfulness is a non-elaborate, non-judgmental center of awareness in which all ideas, feelings, and sensations that come in the field of attention are noticed and accepted as they are. Accepting anything that comes up in your consciousness at the present is part of mindfulness practice.

Mindfulness may be practiced in a variety of ways, but the purpose of all mindfulness practices is to achieve a state of awareness, focus, or relaxation by paying attention to thoughts, sensations, and judgements. Mindfulness meditation is a systematic approach of focusing your attention that may be used to build mindfulness. The fundamentals of mindfulness meditation are to sit motionless and concentrate on your natural breathing and the phrases or mantras you repeat. Mindfulness meditation is a mental training activity that teaches you how to slow down your mind’s racing, let go of unpleasant ideas, and quiet your mind and body. This training helps people become more aware of their thoughts, feelings, and bodily sensations so that they can manage with them rather than being overwhelmed by them. Mindfulness activities, which include practices such as meditation, breathing, and yoga, are a means to pay attention to the present moment.

Most meditation publications have adopted a definition of mindfulness that is similar to Jon Kabat-Zinn’s notion of being in the present moment of consciousness since the 1970s. Mindfulness cultivation has Buddhist roots, but most faiths contain some type of prayer or meditation method that helps to divert thoughts away from the normal problems and toward an appreciation of the moment and a larger perspective of life. Developing your mindfulness skills promotes a variety of attitudes that lead to a happy existence. Mindfulness is beneficial to people from many walks of life, and the number of areas in which it may be used is expanding. Mindfulness techniques, according to research, can help individuals cope with stress, manage major diseases, and reduce anxiety and sadness.

Evidence of the usefulness of mindfulness therapies in prisons is growing in the United States. A research conducted in Massachusetts discovered substantial improvements in aggressiveness, self-esteem, and mood problems following mindfulness sessions (M. Samuelson et al., Mindfulness-based stress reduction in a Massachusetts correctional facility, 2007 ). We also fund the University of Oxford’s study on the impact of mindfulness techniques during pregnancy. Many people in Western nations who are hesitant to acquire Buddhist traditions and terminology, according to Jon Kabat-Zinn, benefit from mindfulness practice. Making mindfulness meditation a regular practice can be beneficial, but it does not have to be done every day. Structured mindfulness techniques, such as body scan meditation or sitting meditation, require you to take your time and avoid distractions and disruptions.

If you’ve heard or read about mindfulness meditation, also known as mindfulness, you might be wondering how to do it. Mindfulness is a type of meditation in which one focuses on being aware of how one feels and how one feels in the present moment, without interpretation or judgment. Breathing methods, guided visualizations, and other activities that calm the body and mind and assist reduce stress are all part of mindfulness practice. Children may practice mindfulness, and certain practices teach preschoolers the fundamentals of mindfulness while drawing on natural components. Teens and tweens also practice it, and easy meditations intended for older children employ taming to promote mindfulness, minimize mental wanderings and negative thought cycles, and boost mood.

A research funded by the National Institutes of Health discovered a link between mindfulness meditation and observable changes in brain areas involved in memory, learning, and emotions. Mindfulness practitioners, according to studies, lower anxiety and animosity among urban kids, resulting in less stress, fewer arguments, and improved relationships. Inspired by the numerous secular mindfulness techniques, practitioners all over the world have adopted this practice in both specialized and daily settings. We may credit Dr. Kabat-Zinn’s work in the Western world for at least some of its present popularity (MBSR and Shea, 2018). The idea gained hold after he released a famous book, Full of Living Catastrophes, which was instrumental in bringing mindfulness techniques and meditation into mainstream circles.

The practice of returning to the present moment is known as mindfulness. Mindfulness entails watching and characterizing thoughts, feelings, sensations, and the body objectively. To live in the moment means to awaken in the current moment rather than wallowing on the past or expecting the future. During meditation, you may experience ideas, feelings, or noises in your head that vanish and reappearance with the next breath. Do not condemn yourself based on the ideas that occur, but instead practice detecting when your mind wanders and bringing it back. Meditation focuses on breathing, not what makes it unique, but on the bodily sensations of breathing and how to use these feelings to anchor oneself in the present now. 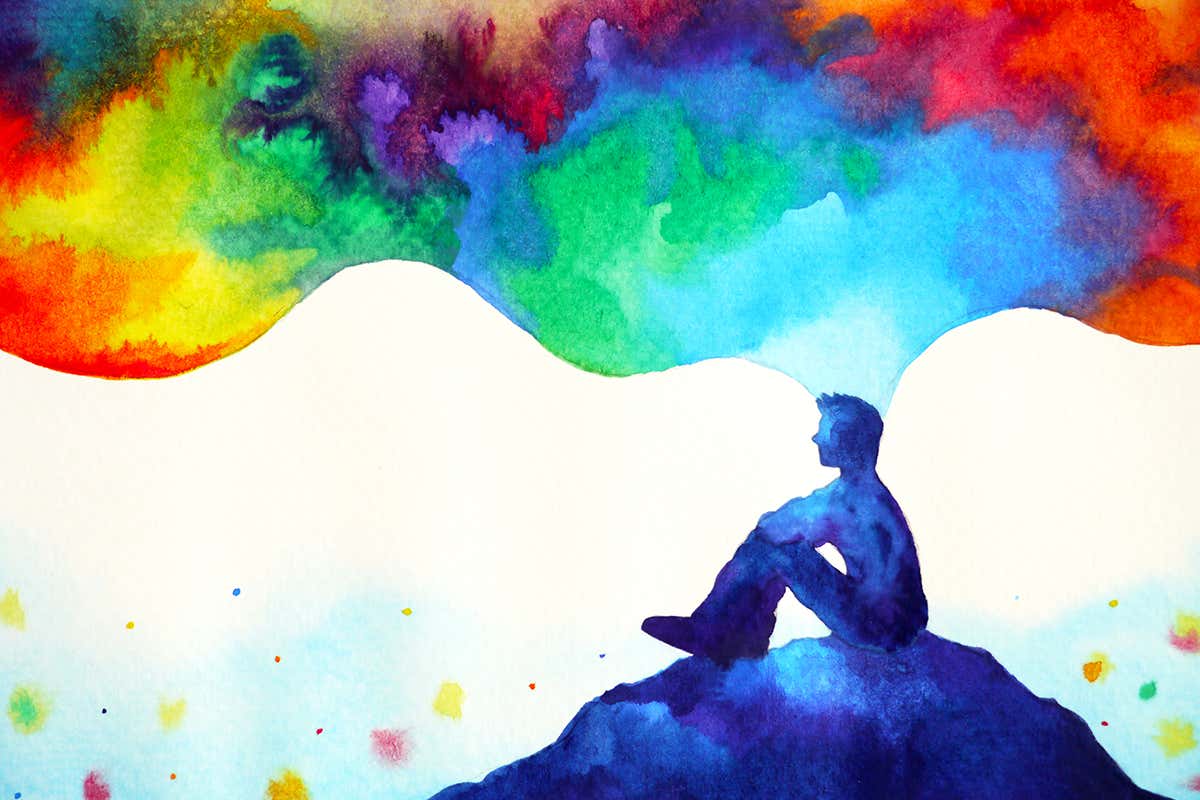