There Is No Key To Happiness, The Door Is Always Open

Get thousands of key insights and lessons from best-selling books. 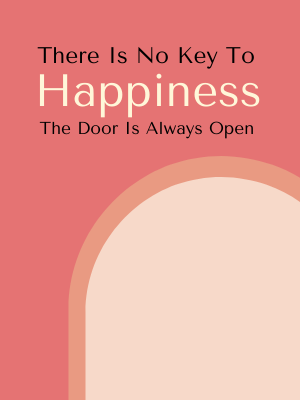 There Is No Key To Happiness, The Door Is Always Open

Living Under The Patriot Act: Educating A Society details the monumental struggle to bring the most powerful law in the war on terror since September 11, 2001 to fruition. The combatants included Republicans and Democrats from the 108th Congress and the “Coalition of Opposition” which emerged during the 109th Congress. The highly controversial Coalition’s efforts threatened the renewal of the Patriot Act far beyond what the general public has been told.

Learn this book in 15 minutes on the Sweetself app 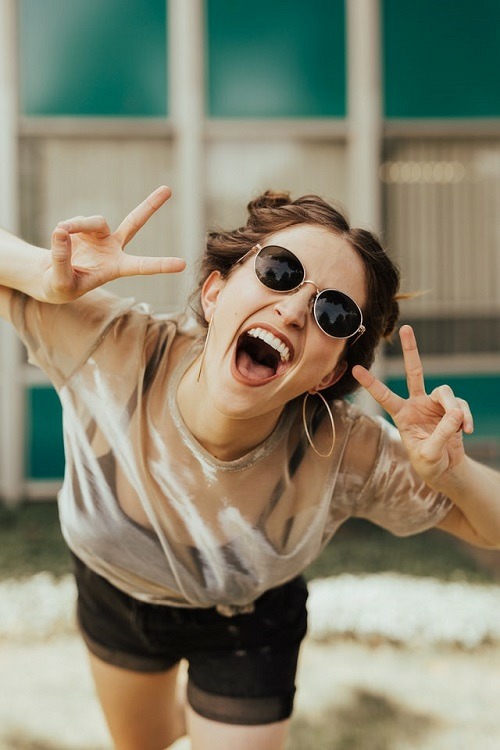 Happy for No Reason: 7 Steps to Being Happy from the Inside Out 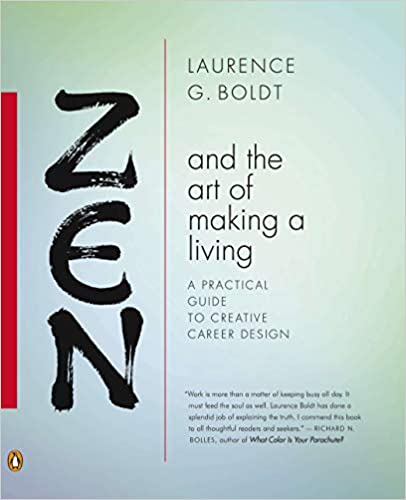 Zen and the Art of Making a Living: A Practical Guide to Creative Career Design 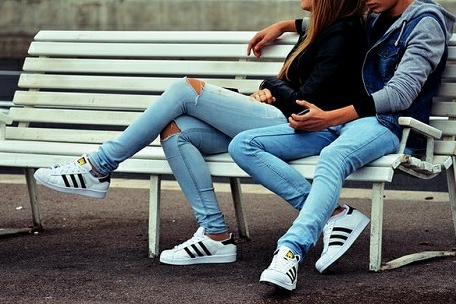